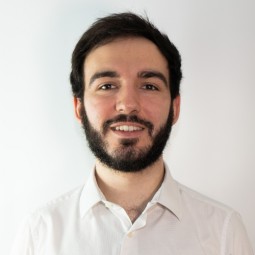 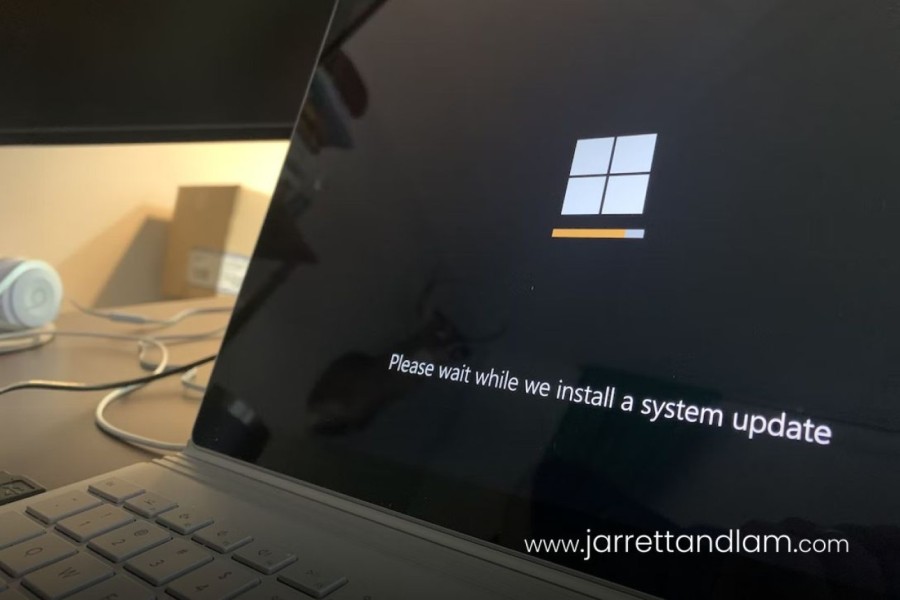 As of January 14, 2023, Microsoft is officially ending support for Windows 7 and 8.1. This may come as a surprise to some, considering Windows 7 was released back in 2009 and still has a significant market share of 11.2% according to Statcounter. But the truth is, it's time to say goodbye to these older operating systems and upgrade to something newer and safer.

So, what does this mean for you? If you're still running Windows 7 or 8.1, it's time to upgrade. Microsoft recommends either buying a new PC that supports Windows 11 or upgrading your current PC to Windows 10 or 11. However, keep in mind that Windows 11 has strict minimum requirements and all PCs released during the Windows 8.1 era won’t be eligible.

And, it's not just Microsoft ending support for these older operating systems. This week, Microsoft Edge 109 and Google Chrome 109 will be also released and they will be the last versions to support Windows 7 and 8.1. So, using these unsupported operating systems going forward puts you at risk of security vulnerabilities and other issues.

In short, it's time to move on from Windows 7 and 8.1. Upgrade to something newer and safer to ensure your computer's security and performance.

Coding expert Jacob is one of the specialist software development team here at J&L. With both front-end and back-end stack experience, he has the coding skills to bring wireframes to life in crystal clear HTML, creating websites and digital products that deliver a super-smooth user experience.

Spotting deceptive links
IT services
Chris Nagy
Links to pages of a website or documents hosted online appear on our PC screens nearly all the time we. Be it on a website, in an email or in a document links are how we navig...
Read more about this story >
The Problems With Web Based Software
IT services
Jay Rock
Web based software can offer business a number of advantages over traditional PC based programs but, like many technological advancements, there is another edge to that sword....
Read more about this story >
Setting up an Email Account on an iPhone
IT services
Joe Towner
Having email on the go can be vital for many business. This guide will take you through step by step how to set up an email account on an iPhone. Your email account settings c...
Read more about this story >