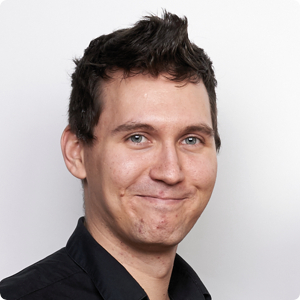 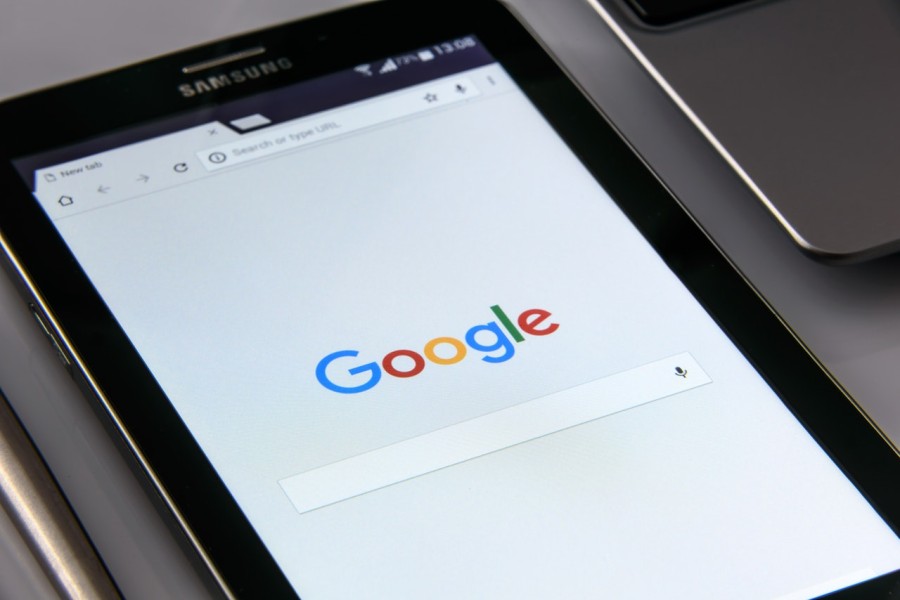 Toolbar pagerank (aka TBPR) refers to the pagerank bar that is included in the Google toolbar. It indicates the value Google attributes to the web page currently being viewed. This is a different to the pagerank Google and other search engines use to rank pages in their search results.

A History of PageRank

While Google is the most popular search engine today, it was actually a relative latecomer to the world of search. Its rise to the top was driven by two major factors, the first was its clean interface containing little other than a search box and the Google logo, the other was pagerank.

Other search engines of the time found it difficult to judge the quality of any given web page. They could tell what a page was about by looking at text but there was no way of them really knowing if the information on that page was actually any good.

While modern search engines have grown far more complex over the years, pagerank is still at the centre of most major search engines and plays a key role in where a website shows up in the search results. As search engines became more popular, website owners were keen to make sure their websites listed as high as possible in the results. To satisfy some of the demand for information about a given pages pagerank, Google released a pagerank feature with their browser toolbar. The tool bar indicator would tell you the pagerank of the page you were viewing on a scale from 1 to 10.

Experienced in agile project management and software implementation, Chris is a Key Account Manager with a sharp eye for detail and a clear focus on ensuring customer targets are met in full.

EU cookie legislation and the effects of implementation
Website design
Tim Jarrett
Earlier in the year new legislation came into effect requiring website owners to ensure that their website get explicit permission from each user before using cookies to store...
Read more about this story >
Do you need a mobile website?
Website design
Jay Rock
With the growing number of people using mobile devices such as smart phones and tablets to browse the internet having a website that can cater for those visitors is ...
Read more about this story >
How Redhill Businesses Have Beaten Lockdown
Website design
Lawrence Gill
Few businesses in Redhill have remained unscathed during the impact of the COVID-19 crisis. There are many that have found it difficult, with premises closed and people confin...
Read more about this story >