Google to retire the iGoogle homepage 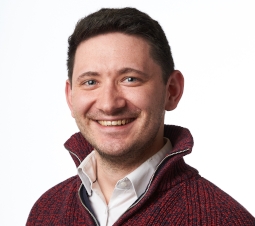 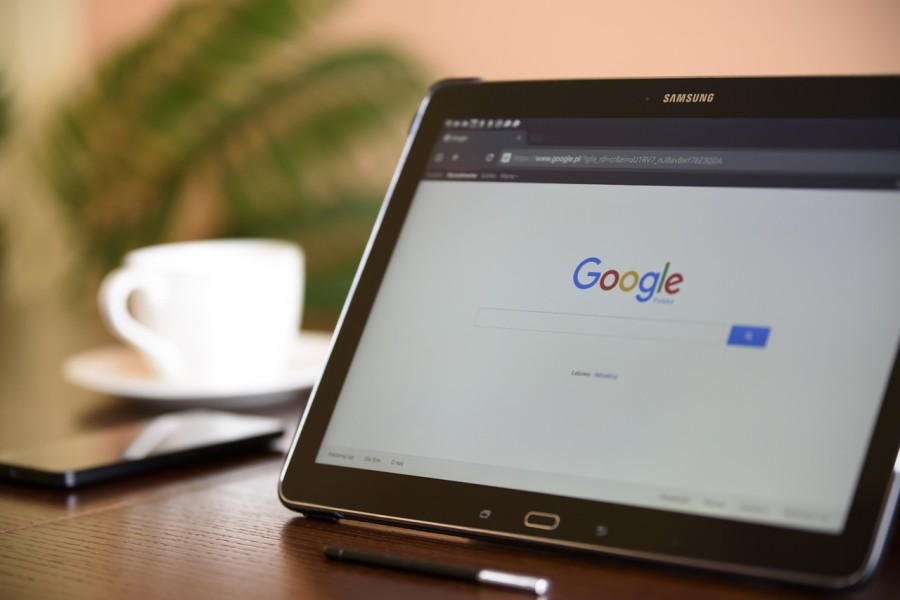 Google recently announced that as part of their spring cleaning they will be retiring iGoogle. The service will no longer be available as of the 1st November 2013. The service which allows you to customise your google homepage with gadgets is one of a number of services being retired including Google mini and Google Talk Chatback.

One of the more popular Google products, iGoogle once accounted for 20% of visits to the Google homepage. The service allowed users to add gadgets covering News, Games, Tools, Sports and more.

On November 1, 2013, iGoogle will be retired. We originally launched iGoogle in 2005 before anyone could fully imagine the ways that today's web and mobile apps would put personalized, real-time information at your fingertips. With modern apps that run on platforms like Chrome and Android, the need for iGoogle has eroded over time, so we'll be winding it down. Users will have 16 months to adjust or export their data.

As J&L’s Technical Support Engineer, Lawrence provides clients with frontline support on business-critical IT issues while also providing assistance to the wider team on a range of operational matters.

Keeping a Team Spirit While Remote Working
IT services
Joe Towner
The current COVID-19 outbreak has brought disruption and uncertainty to the working lives of millions of people all around the world. There isn’t a sector among us that hasn...
Read more about this story >
BitTorrent Sync: The free and unlimited alternative to Dropbox
IT services
Jay Rock
File synchronisation services like Dropbox have become essential for many businesses. The ability to synchronise data across multiple machines, work on files collaboratively a...
Read more about this story >
Three cybersecurity essentials your business needs for 2021
IT services
Lawrence Gill
As we step into 2021, now is a good time to review some of the biggest cybersecurity influences of 2020 and see how we can approach this important business aspect for 2021. At...
Read more about this story >